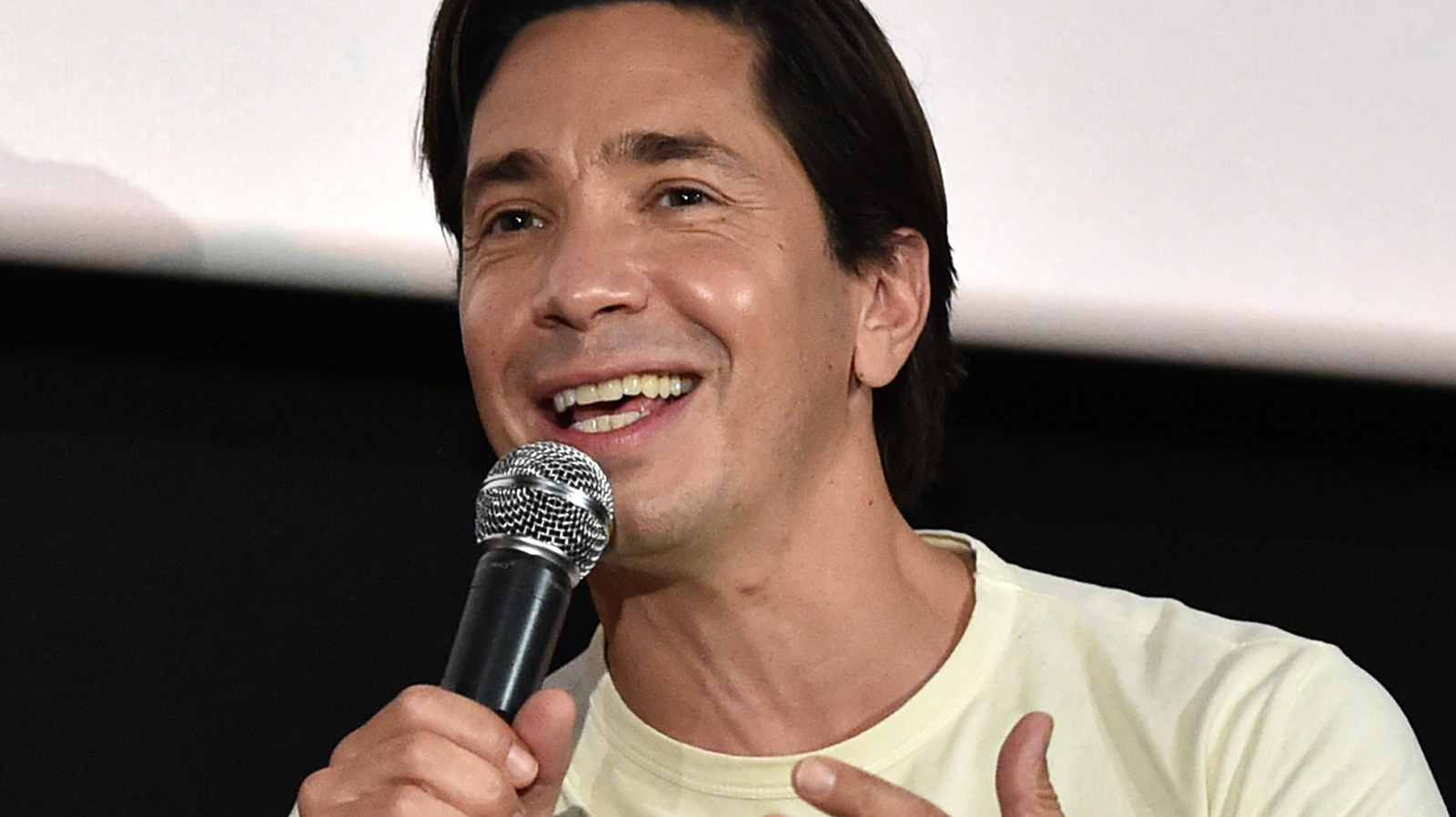 When we first see AJ, he quite literally has the sun at his back and the wind in his hair. Then he gets a call — a woman working on his big-break television project has accused him of sexual assault. His life quickly spirals out of control, which ultimately steers him toward his death at the film’s end. What makes Long’s character unique, however, is that he seems unsure if he’s actually guilty or not. He drunkenly describes the incident to a hometown friend as though it were no big deal — and yet his own description is damning.

Even moments after sacrificing Tess to save himself, AJ chooses to go back for her once he hears her breathing. Yet it doesn’t seem heroic but rather a desperate attempt to prove that he’s a good guy. This performative “good”-ness is something the actor said he found through reality TV. Long told The Wrap that to create AJ, he went to ABC’s “The Bachelor” for inspiration. “I notice on those shows that … there’s a type of guy that presents very obviously. And they perform, whether they think it’s cool or romantic, they’re performing. I like the idea that this guy doesn’t really know who he is.”

Long’s comparison of his character to “Bachelor” personalities came just weeks before former “Bachelorette” and “Bachelor in Paradise” contestant DeMario Jackson would be sued by two anonymous women for sexual assault (via USA Today). These alleged assaults are unrelated to an infamous “Bachelor in Paradise” controversy, wherein producers shut down production after allegedly witnessing Jackson committing sexual misconduct against another contestant. A third-party investigation contracted by Warner Bros. Television found no wrongdoing, and Jackson has since claimed public response was motivated by his race and gender (via The Hollywood Reporter).