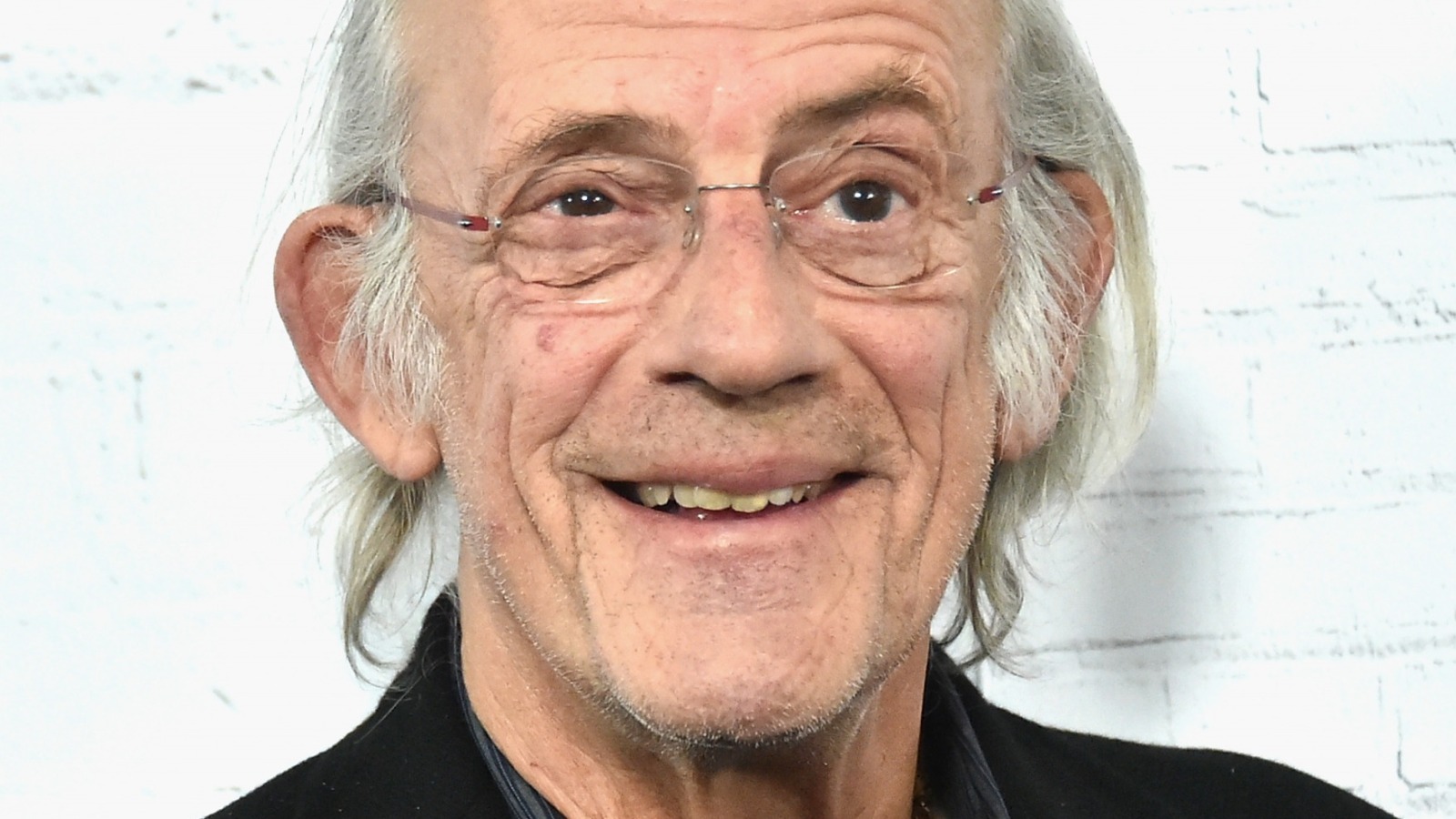 According to Christopher Lloyd, the future is apparently very bright for his fans and followers, with there being something “special” in the works, though he can’t say what it is just yet. “I can’t say…but the future holds something very special for you,” Lloyd tweeted. “Stay tuned!” Several fans replied with “Back to the Future” references and GIFs, hinting at major anticipation for a reboot. “Can you lend me the Delorean please, so I don’t have to wait to find out,” wrote @Bayo1982. “40th Anniversary sequel! I hope so!” @allegatto tweeted.

Speaking to The Hollywood Reporter in 2015, Lloyd explained how following up the “Back to the Future” movies would be a tall task, but one that he felt could ultimately be pulled off with the right people in charge. “It’s tough to come up with an idea that contains the excitement of the original three,” the actor said. “So it would be a real challenge for the writers to come up with an original ‘Back to the Future’ story that has the same passion and intensity and excitement as the other three. But it could be done, you never know.”

As of this writing, Lloyd has a number of Hollywood projects in his pipeline, including acting credits in the upcoming films “Nandor Fodor and the Talking Mongoose,” “Man & Witch,” and an untitled Lani Pixels animated comedy (via IMDb). Fans will just have to keep an eye on his Twitter page to see what the “future” possibly entails.