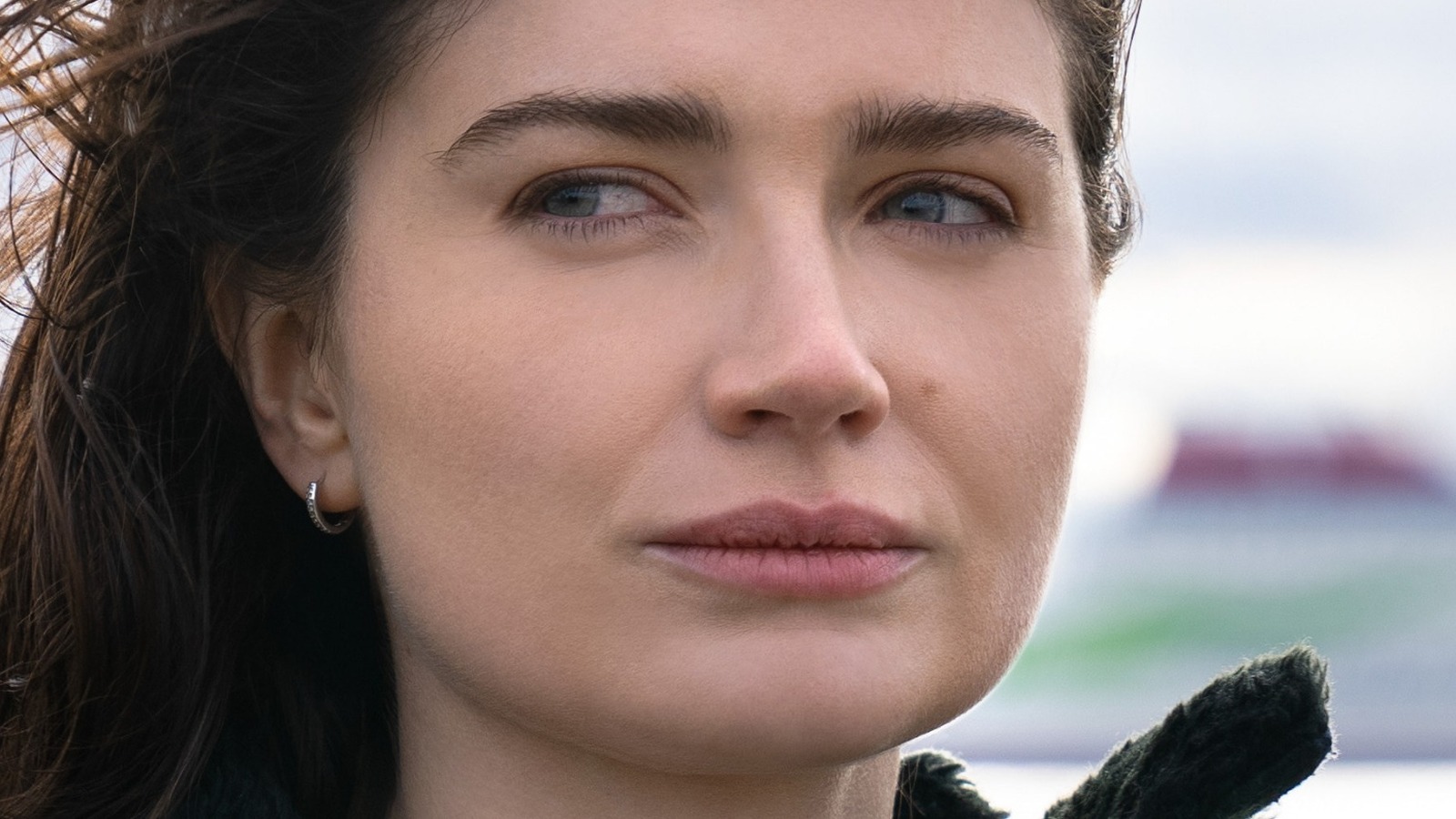 Season 1 of “Bad Sisters” was rated TV-MA by Apple TV+, which stands for “mature audiences only.” There is a strong possibility that Season 2 will feature the same rating, and parents should be strongly cautioned before allowing those under the age of 17 to watch this show unaccompanied. According to Common Sense Media, the program primarily features an array of mature themes and depictions of violence that warrant the highest content advisory rating used for a television series. Strong language, frequent alcohol consumption, and intermittent tobacco smoking also feature in the first 10 episodes.

One of the most disturbing aspects of the 1st season was the frank discussion Eva has with her sisters in the finale episode by revealing that John Paul brutally sexually assaulted her years earlier and then lied about it to twist the blame onto her. Despite being a dark comedy, the program is not afraid to go to challenging and emotional places with its audiences, so viewers should be prepared for the possibility of more mature storytelling in the next installment of the series.

If you or anyone you know has been a victim of sexual assault, help is available. Visit the Rape, Abuse & Incest National Network website or contact RAINN’s National Helpline at 1-800-656-HOPE (4673).